I completed my PhD in Modern European History and Women and Gender history in 2013, at Rutgers University in the United States.

Before joining Exeter, I was a research fellow at the Max Planck Institute for the History of Science, Berlin and a postdoctoral fellow at The Reluctant Internationalists research group at Birkbeck, University of London.

I have published on vaccine development in Eastern Europe, the Cold War politics of polio, disability in communist Hungary, and epidemic narratives in current global health policies. My book, Polio Across the Iron Curtain has recently been published under Open Access by Cambridge University Press. My research on history of polio was awarded the Young Scholar Book Prize by the International Committee for the History of Technology in 2014, and the J. Worth Estes Prize by the American Association for the History of Medicine in 2016.

Since 2017, I have been co-editor of the journal Social History of Medicine and a member of the Centre for the Study of Internationalism at Birkbeck.

I am interested in questions of responsibility for health, the politics of global health and epidemic management, and epidemic temporalities. My research is informed by gender history, history of technology, history of childhood and disability history and is in conversation with medical anthropology, sociological approaches and political science.

My interest spans from the politics of epidemic management to public health systems and access to therapeutics. I have written on the global infrastructure of diphtheria antitoxin, the politics of vaccination in Eastern Europe, hospital care of disabled children in communist contexts and about shifting epidemic narratives in historical analysis.

I have worked on the Cold War politics of virology and epidemic management through polio epidemics in the 1950s. In Polio Across the Iron Curtain, I narrate the history of polio in Hungary at multiple registers. On an international level, I ask how Cold War divisions can be re-evaluated when viewed through the lens of a disease that disregarded borders and ideologies. On a national level, I look at how post-war societies and nascent political systems dealt with an epidemic that worked against their modernist projects. On an individual level, I raise questions about definitions of treatment, authority of care and investigates the boundary between professional and lay knowledge.

This work has brought me to think critically about epidemic temporalities. Currently I am collaborating with colleagues from Oxford and the University of Edinburgh on a project titled After the End of Disease, which aims to bring new analytical frameworks and an interdisciplinary approach to global, national and local health policies.

My new research project, Socialist Medicine: An Alternative Global Health History brings the socialist world into the history of global health for the first time. It identifies the particular health cultures produced by socialism (in all its variety) and explores the impact of socialist internationalism in co-producing global health in the 20th century. Until now, this story has primarily been told from an American perspective, through the lens of international organizations, and colonial and postcolonial relationships. By shifting the focus of analysis to the state socialist countries and their global relations, this project will re-visit well-known histories of international and global health, and throw light on previously invisible or unknown actors and processes. Furthermore, the project will critically examine key concepts such as socialism and solidarity in global health. Bringing a new perspective into global health history is crucial for understanding challenges to global public health, such as the changing role of international organizations or provision of primary healthcare. 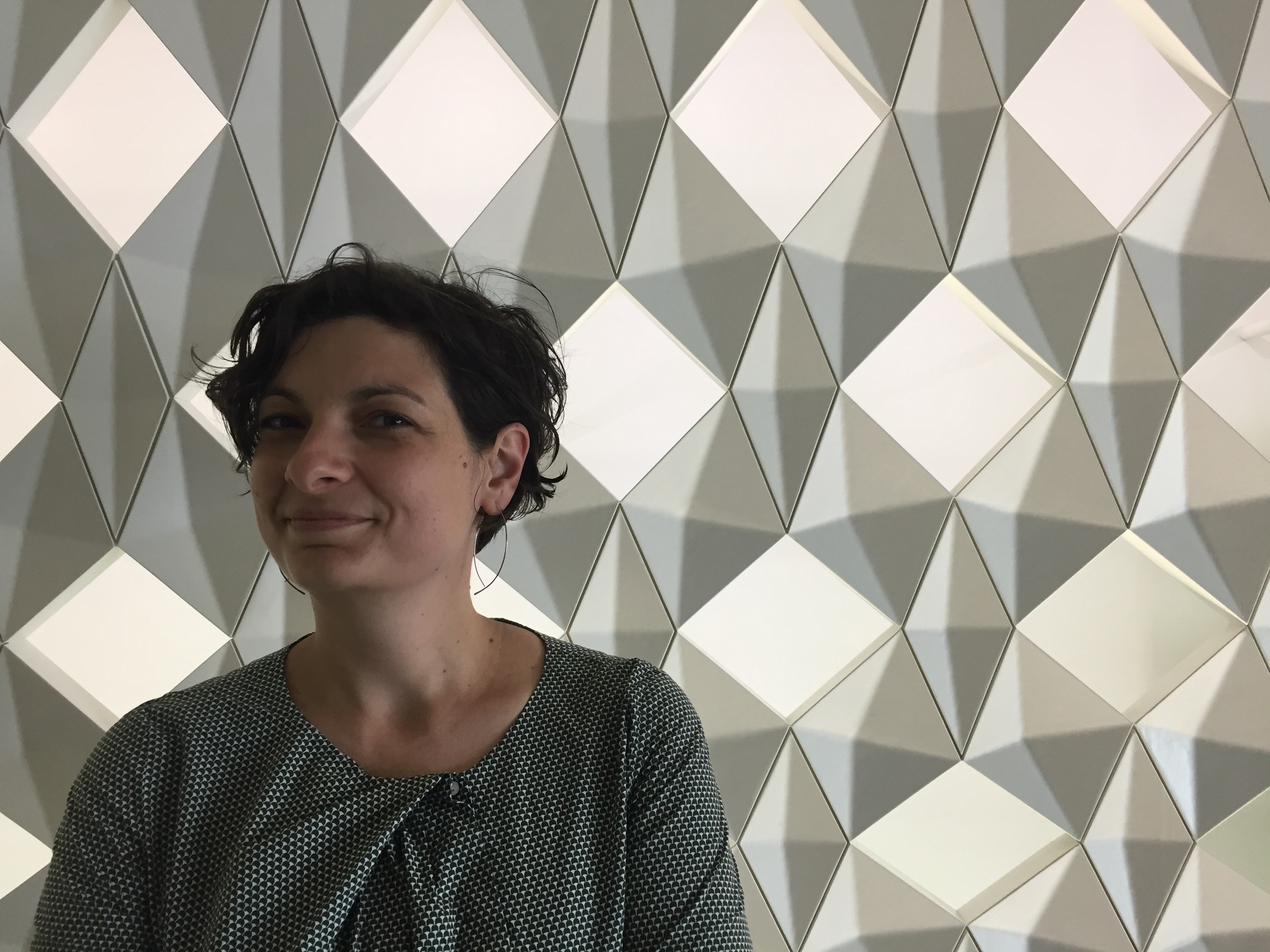 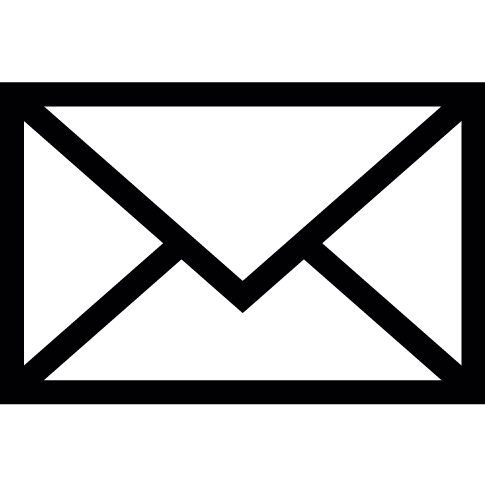